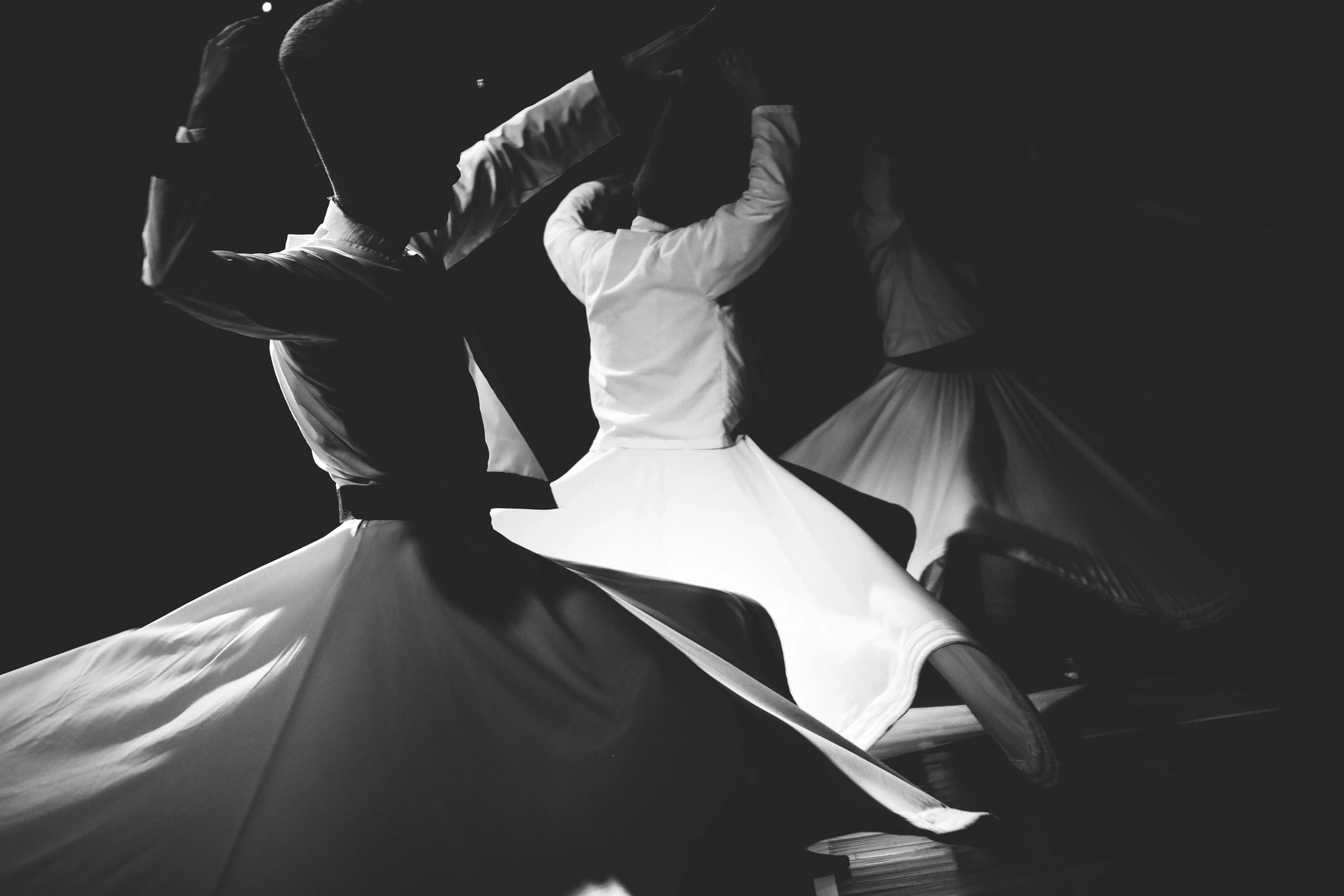 Buildabeast was a huge success this year! For those who are new here, Buildabeast is an animal convention……lol…..annual convention put on by the owners and co-founders of ImmaBeast: Willdabeast Adams and Janelle Ginestra, aka: Mama and Papa Beast. I have been training under this newly engaged couple for going-on 4 years and I have learned so much. They ask us to bring improvement to every class. One thing for sure, they brought enormous improvement. Will and Janelle have probably improved more in the past year than any dancer or choreographer that I know. It’s a blessing to witness and completely inspiring to work with immaBeast.

With that being said, let’s get into the recap. Our whole team began rehearsals weeks ago, to ensure a phenomenal show. On the Friday before the event started, our crew arrived at the venue in Pomona to block the show and smooth out traditions. We rehearsed from Friday until Monday, and then on Tuesday, the event that we had all been looking forward to finally began! The first class was taught by Laura Edwards, followed by Noelle Marsh, etc.  That night, we had show rehearsal once again.

The next day, class, etc. After a long day of classes, we had rehearsal for a very special concert that I will get to later…. The next day, same schedule, except now it is the night of the concert for none other than Jordan Fisher! I met Jordan the first time I auditioned for immaBEAST back in 2014, and we’ve kept in touch ever since. He is killing the music game right now so make sure you check him out. The next day, we had a super early rehearsal before class even started and after that rehearsal I took a real good nap. I mean a girl’s gotta rest right? After my “recharge” I assisted Allison Holker which was so life changing! We ended the day with the spectacular Sean Lew’s class. Then it was finally the night of our much-anticipated immaBeast showcase!

Our show opened with the world renowned Chapkis Dance Company. Their set was absolutely insane and set the bar very high for the rest of us. Seeing their greatness just motivated the rest of us to dance our best, which we sure did! The show went great and we finished off the night with a fun after party DJ’d by the one and only DJ Marv.

The final day consisted of the heart and soul of Buildabeast: AUDITIONS FOR 2018 IMMABEAST! We had to audition Will’s combo from earlier in the week so everyone had a chance to practice before-hand, but the extra time also raised the standard because everyone rehearsed the combo to perfection. The audition was stressful, but overall a great experience. The last part of the day were the immaBeast awards, where I received “On the Rise” which means I show “constant improvement and really on the way to greatness” – once I got a “Girl On Fire” award – feels the same. This week was so very inspiring and I can’t wait for next year. – To see the faculty members – click to check out this post –

DPAC has their annual summer show at the Clark Center called Eat, Sleep, Dance, Repeat. That is a must see event for locals! Tickets at the door – 6 PM Curtain Up.

I am looking forward to working with #teamcapezio at DancerPalooza! Watch @capezio on instagram for the live streaming all weekend during Beat Street. I will be interviewing Tate McRae, Melinda Sullivan, Emma HellenKamp, Kalani Hilliker, and photographer Jordan Matter. You will also be able to watch behind the scenes of my photoshoot with Jordan! Of course, I will also be doing spot interviews with my other favorite dancers and choreographers – some special guests guaranteed!